On September 24, 2007, Joan Marie Pisani, 57, passed away after a courageous battle against pancreatic cancer. She began her long career in recreation as a recreation leader in El Cerrito. Joan graduated from San Jose State University in 1972 with a B.S. in Recreation and began working as a teen coordinator for the City of Saratoga in 1974. She soon became the Community Center Manager and then Director of Recreation. She led the department through 33 years of growth.

Joan dedicated herself to expanding community programs and her devotion to the City of Saratoga where she lived and worked brought happiness to many. She was a member of the Rotary and Foothill Clubs of Saratoga and her service to the California Parks & Recreation Society (CPRS) included a District board member (2000-2002) and chair of the mentoring section. She was actively involved in the Saratoga-Los Gatos Chapter of the National Charity League, a mother daughter philanthropic and social organization for 10 years.

Joan's life was about making connections and building lasting relationships. She knew all the school administrators, teachers, families in her church, schools and neighborhoods. She had many deep and flourishing friendships and was always ready to spend time with someone catching up on family activities or finding out "the scoop"! Always full of kind words and positive thoughts, Joan was the Recreation Department's mentor, cheerleader and biggest advocate.

Joan's vision for the Recreation Department and the City of Saratoga was to make the Community Center the focal point of the community. She knew the intrinsic value of the Community Center; the things that cannot be counted or measured but exist in every heart that walks through the doors. She knew that people were here to grow, become healthy, make connections, and maybe even ease a little loneliness. She saw a place where children could explore, adults could share experiences, and elders could stay active and healthy. She often said that recreation programs are here for a person's entire life.

It could not be more fitting to place her name on a community center that she was the heart of and present from the beginning. Her generous spirit and love will always be with us as we continue her legacy of Creating Community in Saratoga. 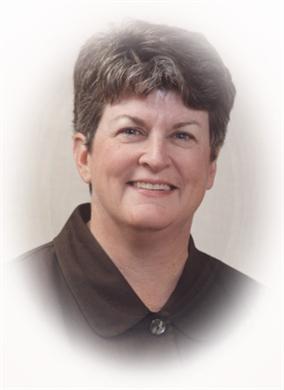