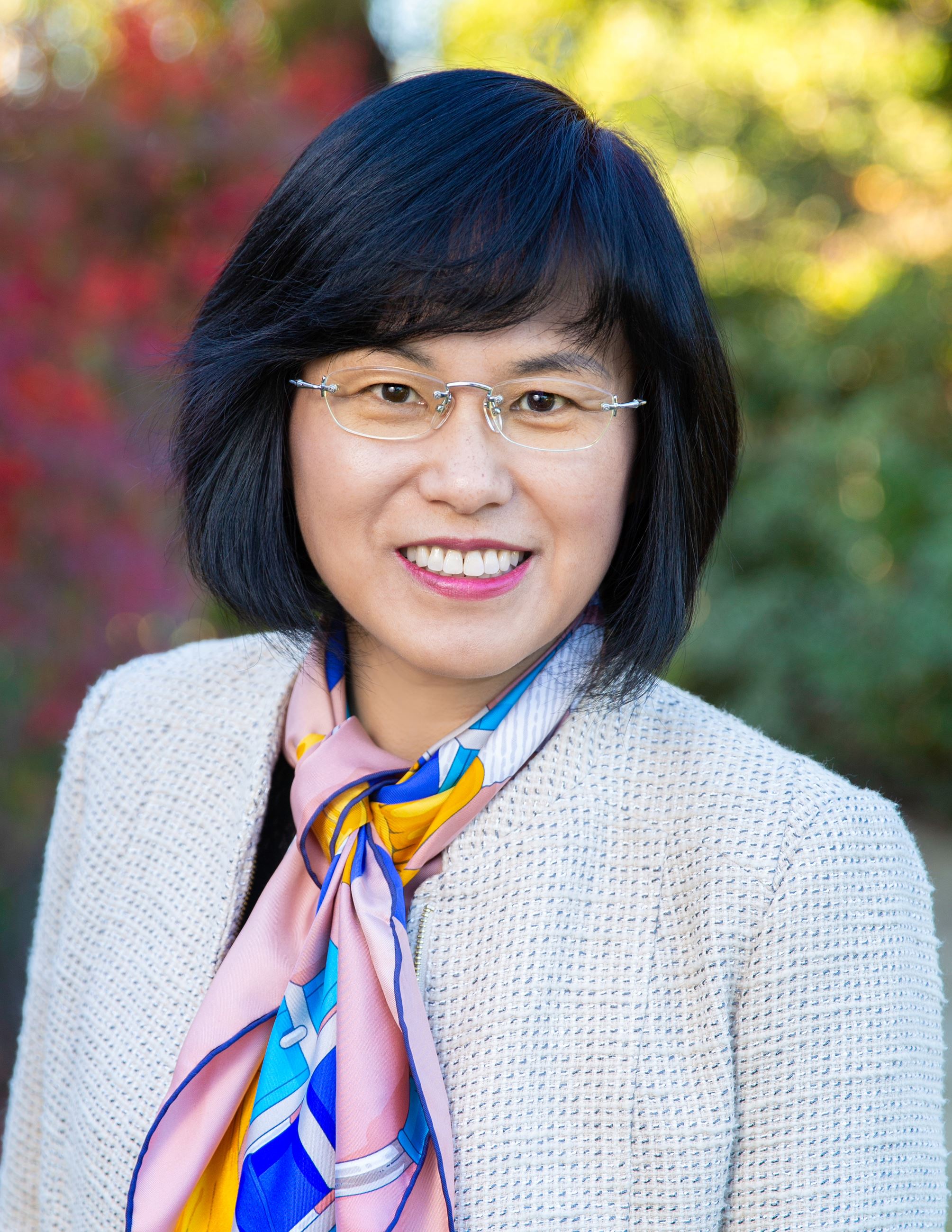 Mayor Zhao holds a Bachelor's Degree from the University of California, Berkeley in Electrical Engineering and Computer Science and a Master’s Degree from Santa Clara University in Electrical Engineering. She has worked in the semiconductor industry for over 23 years, working in various fields within the industry from an Analog IC design engineer, to technical marketing, business development, and most recently, in sales.

Mayor Zhao, her husband, Tri Hong, three children and her mother have lived in Saratoga since 1998. All three of her children attended Saratoga public schools, with her youngest daughter still currently attending Redwood Middle School.

In addition to her service in the Saratoga community, Mayor Zhao has also served 9 years on the Commission on the Status of Women in the County of Santa Clara. When she has time outside of work and serving the City, she enjoys running, hiking, playing basketball and playing bridge.